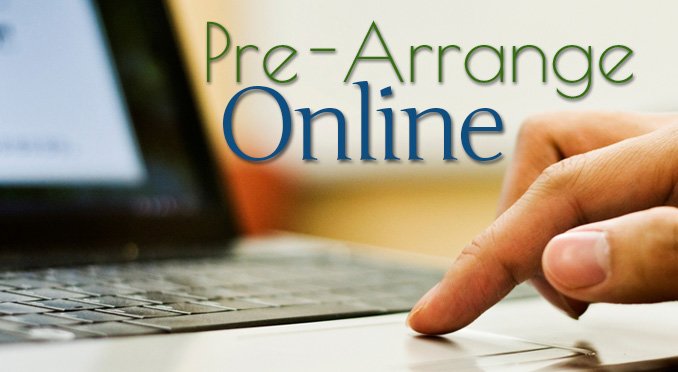 You can start your pre-arrangement today. Follow the link here to begin the process. 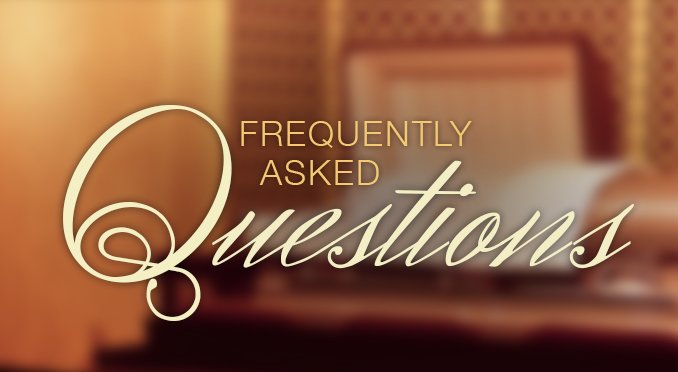 It is common to have questions about the funeral process. This section contains some commonly asked questions, to help make this process easier for you. If additional questions arise, please feel free to contact us directly at the funeral home 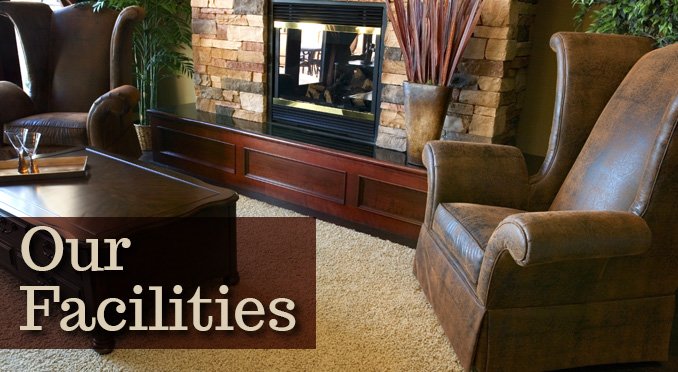 Our home is yours. Please, take some time to familiarize yourself with it; we've worked hard to make our home as warm and as inviting as possible.

From Left to Right: Bartholomew, or Nathaniel, Judas Iscariot, with the money bag; James the Lesser, Simon Peter, known as "The Rock", Andrew, John, Jesus of Nazareth, Thomas, often called "Doubting Thomas," Mathew or Levi, James, Thaddeus, or "Judas, Not Iscariot", Phillip, Simon, referred to as "The Zealot"

The Wax Reproduction of The Last Supper

We are proud to be the caretakers of this life-sized reproduction of Leonardo Da Vinci’s Last Supper, which is a true piece of Santa Cruz history. It was completed sometime in the late 1930's by the two Katherine Struberghs, a mother and daughter artist team of Los Angeles. Interestingly, the artists used live models to create molds for the figure's hands and faces. The strands of hair for the figures were inserted directly into the wax using a speicalized tool, a task which took eight months to complete. The Last Supper was commissioned by Harry Liston, a well known showman of his times. For the first several years of its life, Mr. Liston transported "The Last Supper" around California on the back of his flat bed truck. Taking the exhibit to county fairs, carnivals and resorts where he charged an admission fee to view the piece.

The piece endured, despite the damage done to it during those traveling exhibitions. It then became the ward of the Santa Cruz Art League until 1990, when Santa Cruz Memorial took over the responsibility of caring for this inspirational piece.

As the work was fifty years old by then, it was in need of a great many repairs and loving attention. We were fortunate to have the services of Joan Krassow, who repaired the damage to the bodies, re-inserted hair that was falling out, and re-clothed the figures in their original colors.

Capturing a Moment in Time

When Da Vinci painted this mural, his intention was to set down a pivotal moment in Biblical history – that moment when Jesus of Nazareth revealed to his disciples that “one among you will betray me.” What we see in this life-sized reproduction are the facial and physical reactions of each of person who heard this revelation. All twelve apostles have different reactions to the news, with various degrees of anger and shock.

Naturally, we can never really know what happened that day, but Da Vinci gives us a greater understanding and deeper insight into the essence of that moment. He once said, “the noblest pleasure is the joy of understanding,” and in this mural, recreated for us by Harry Lisbon, we are given the chance to more deeply understand the complexity of the experience.

Our Invitation to You

If you’d like to view The Last Supper, please call 831-426-1601, for an appointment Monday through Friday. Although there is no charge, donations are accepted.